When Andrew wakes up from his apartment, he is greeted by an unfriendly shriek. Oblivious to the rising epidemic, he innocently wonders around the apartment and comes across Frank…who is eating his wife. Andrew, horrified of the man-eating Frank, is stunned as Frank lunges at him with great force. Andrew takes out his knife and ends Franks life. His own guilt of killing his friend leaves him shocked. With what he knows now, he tries to escape his apartment that is now filled with man-eating humans. Could this be Em-A-Li’s doing? She is an A.I, new to the human world, that has been looking for Stu since her last encounter with him. Where is Stu now? Uncover the intertwined characters of Em-A-Li and Andrew as this story continues on from the game, ‘Em-A-Li.’

A 1 hour game length that'll jump you out from your seat.

Inspired by Portal 2, Amelea Michaela Morrow takes the stage of Em-A-Li, a programmed A.I. designed to be a house wife or ‘Wife Bot’. Kevin Le, the developer of Em-A-Zurvival will be voiced as Andrew, a main lead character, as he tries to find an escape from the apartment that’s filled with the living dead.

Explore your apartment and find resources to makeshift useful items in order to escape from the man-eating humans. Build EMP, Zombie armor, and a potato battery! Every resources count!

As a one man indie developer, there are huge downsides in developing games. That’s recognition, financial stability, and the small size development team. I continue to make games because I love it and will not stop doing it. So, support me and I will never give you a bad game to play.

Stay in contact with Yobob and become closer to the developer through discord as he will update you on new games, host events/prizes, and contribute to the growing community of Yobob’s fandom.

In order to download this game you must purchase it at or above the minimum price of $3.49 USD. You will get access to the following files:

Checkout the interview we had with the dev:

I love that the game is voice acted! But... the demo doesn't show anything at all, being honest. Just another RPG Maker game, I can't tell is the game will be good or bad. I'm curious what's the fights with zombies looks like.

The game is roughly an Hour long (Which is 10-15min of the demo). You can youtube my game and get a better impression on it. I made the demo a bit short because that was the best cliff hanger I could've done.The game is pretty much a horror puzzle game.

Okay, will look for it on YT. Thank you!

It seems like you've put a lot of work into this game. Some things I would like to point out:

Hey, to answer your questions, 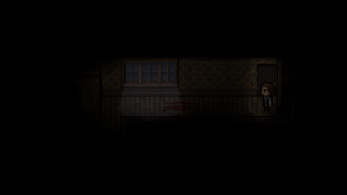 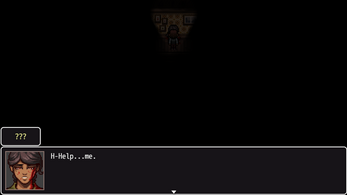 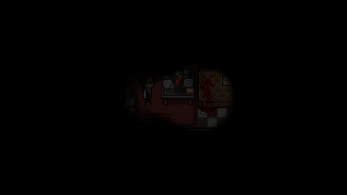 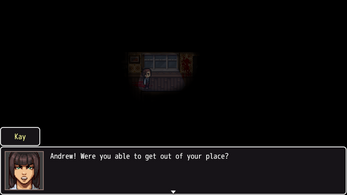 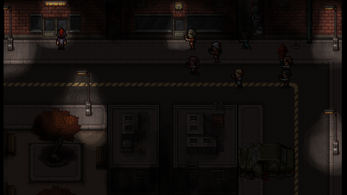